One way you can help identify your target audience is through a lookalike audience.

If you’re looking to learn about lookalike audiences and how they can influence your next campaign, you’re in the right spot. Our founder, Heather Osgood, sat down with Oxford Road’s Executive Vice President of Client Services, James Ingrassia, to answer all your burning questions.

There are so many ads and really, I would say podcasts are getting fuller, right? There are more ads in podcasts today than there were six years ago, but there still aren’t that many ads

Podcasts can’t be that different from radio. I mean, audio is audio, right?

From an outside perspective, it might seem like podcasting is just another form of radio, but if you approach podcast advertising as if it were radio advertising, you’ll miss the mark.

Podcast hosts and radio hosts are similar in the way they do live reads and endorsements. They both tell their audience why they like a certain product and why you should go out and buy it. The difference comes in the audience base.

Traditionally, when you buy a radio ad you might buy one morning show in a large city like Los Angeles or New York or even do a national campaign. Whichever you choose, you’re casting a wide net. Podcasting, on the other hand, is a very targeted audience. As an advertiser, this allows you to be more selective with who your ad reaches and lets you really zone in on your target consumer.

Even more, a podcast can only be served to people who are listening to it. With a radio ad, you might reach a consumer that’s flipping through channels or playing the radio in the background of their morning commute, but a podcast is different. The listener has to actively decide to play a podcast as opposed to the radio automatically turning on when they get in the car.

This might sound like a negative for podcast advertising, but it’s actually the opposite. People making the active choice to turn a podcast on means they can listen to it whenever they want. As an advertiser, you’re not stuck to a certain time of day or timeframe. A podcast with your ad could be released Wednesday at 8 am, but someone might not listen to it until the following week.

Podcast advertising allows advertisers to narrow in on their target audience but also allows the audience the freedom to find your ad when it works for them. 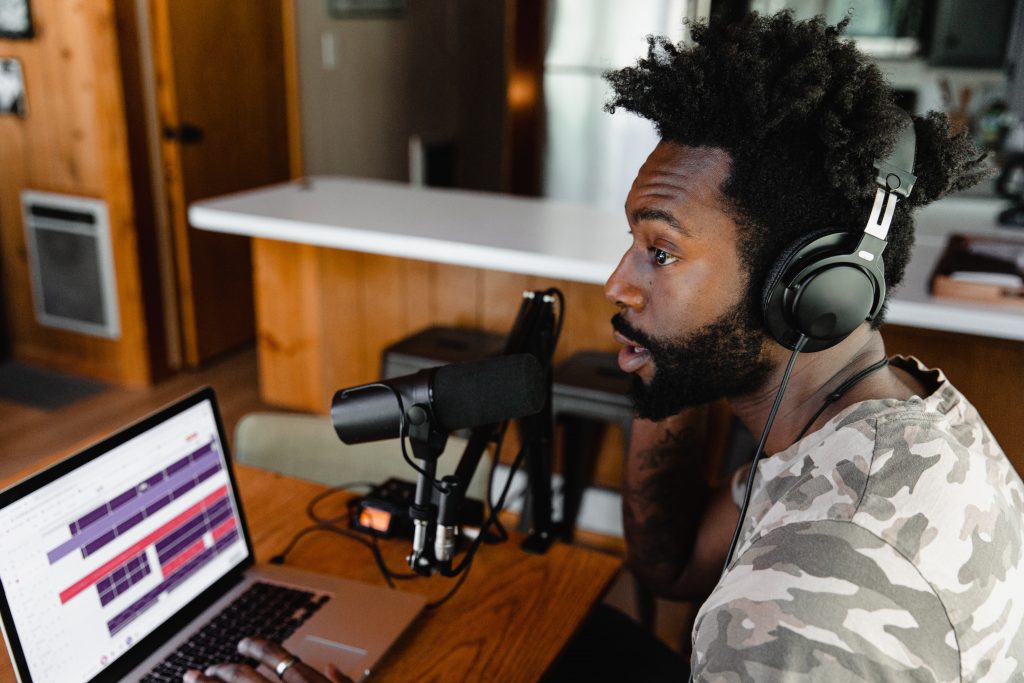 What is a lookalike audience?

By definition, a lookalike audience is a digital advertising option that uses the data of an existing audience to create a new target audience via an algorithm.

Which is a fancy way of saying other podcasts you should be advertising.

One way James and Oxford Road find a lookalike audience for their shows is by surveys. We’ve talked about before how implementing a “how’d you hear about us?” survey on your brand website is a great way of measuring the success of a podcast advertising campaign, but when James did this with his clients, he learned something interesting.

Consumers started to report they’d heard about the brand through shows the ad wasn’t necessarily airing on or shows that might be adjacent to it. This data shows an overlap in the audience base and points advertisers towards the next shows they should be advertising on.

It does add a bit of complexity to an already difficult situation, but it’s important to remember podcast audiences are people, and people are also complex. 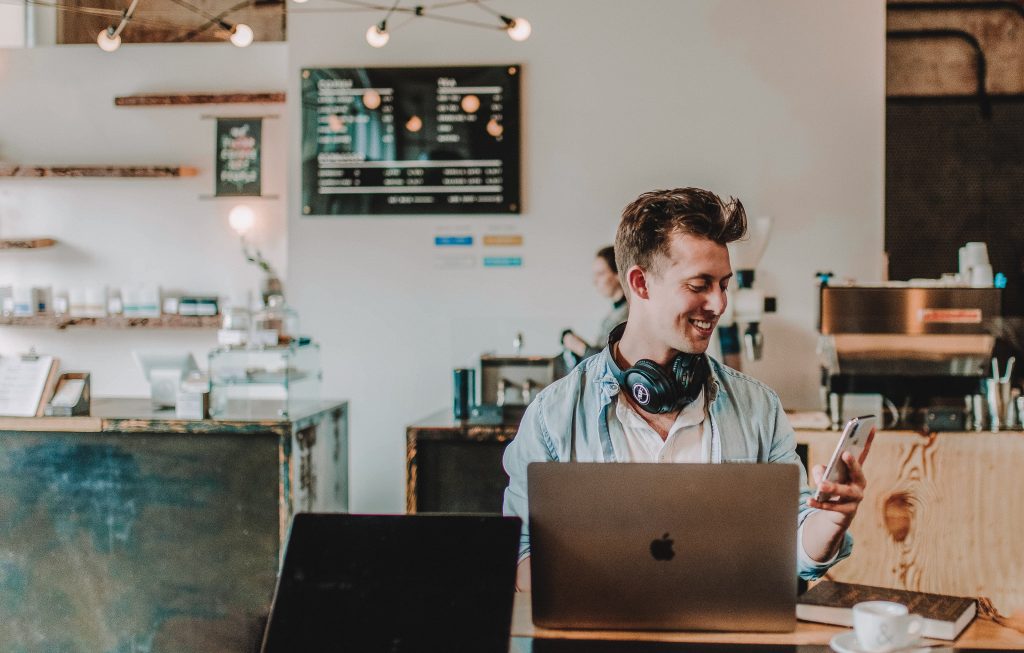 What makes a good podcast ad?

Before we dive into what makes a good ad, it’s important to remember the reason podcast advertising is so successful – the host’s relationship with the audience. That means you need to look at not only the show but also the host and their social media following.

Arguably the best podcast ads are ones where the host is authentic about their love of the product and ads where they’re able to integrate the ad read seamlessly.

That’s usually where the performance comes in. Cause you actually have someone engaged with the listening… There’s some that say, ‘hey, we’ll be right back after this. And then it’s like you know you’re listening to a commercial break.

Once you have your target audience and you know what you want your ad to sound like, it’s also important to look at the timeline. It’s not always a great idea to advertise on the exact same show for three months in a row because you’ll burn out the audience base. 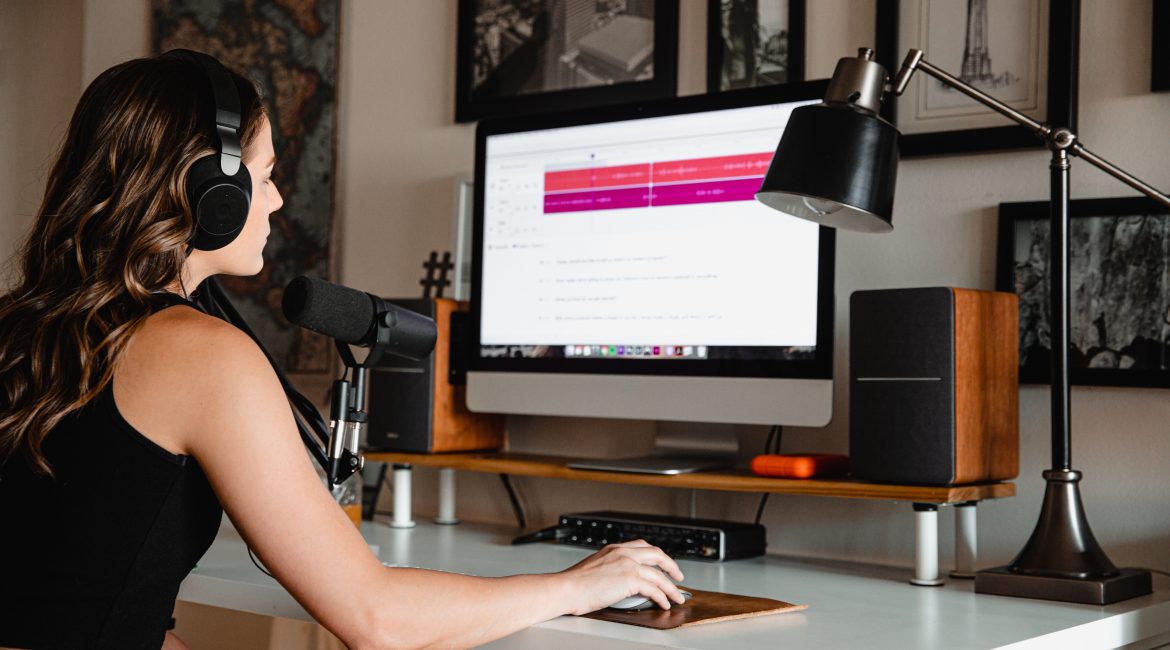 If you can try to create content that feels as organic as possible, that, in my opinion, is the strength of podcasts

In general, podcast advertising is its own category. You might see similarities to radio or tv ads, but ultimately, there’s nothing quite like it out there. For a successful podcast advertising campaign, make sure you take the time to identify your audience, but also take the risk and explore some lookalikes.

If you are interested in buying podcast ads but have no idea where to start, read this article, Podcast Advertising Best Practices Every Marketer Should Know, and contact us at truenativemedia.com.

If you find this content helpful, you will enjoy this article: 4 Ways Advertisers Buy Podcast Ads